It was a long drive from Mammoth to Twin Falls. We took the "road less traveled" through Ely and Wells, Nevada. There is a lot of open space in central Nevada and we enjoyed the solitude of the open road in one of the more remote parts of this country. We arrived in Twin Falls a little before sunset and had a nice dinner not far from the spectacular Snake River gorge. The next morning we were on the road early and arrived in West Yellowstone, MT in the early afternoon. This became our base of operations for next five days, from which we made day trips into the National Park.

We had planned to arrive in Yellowstone a couple of days after Labor day, thinking that with kids back in school, the park would be fairly uncrowded. Apparently a million other people had the same idea. The place was packed from dawn to dark. In several places, the very large parking lots were maxed out, with cars backed up on the roads. It would have been easy to let the crowds ruin our time there, but we made the best of it, and did the tourist things along with the rest of the tourists, but also found lots of outlying places where the crowds and tour buses didn't go. The weather was near perfect every day and the hiking was excellent. We fished the Madison River and caught only a single brown trout. There were fishermen in drift boats, in waders and lining the banks at nearly every likely looking spot on the Madison, Firehole, Yellowstone and Gibbon rivers so we didn't fish much at all. I could bore you with dozens of photos of geysers and other fantastic Yellowstone attractions, but they look just like all the others you've already seen or taken.

After five days of beautiful scenery in Yellowstone, we drove south to Jackson, Wyoming and spent a few days in Grand Teton National Park. The crowds were much smaller and we did a couple of wonderful hikes. In the evenings we watched elk and moose, bears and coyotes in the meadows and along the banks of the Snake river and Moose Creek.

When it was finally time to head home, we decided to take Highway 189 out of Jackson and pick up I-15 south out of Salt Lake City, which would take us back to our hometown in southern California. On the way out of Jackson, the news on the radio was that I-15 had been flooded out just north of Las Vegas, so we changed course and took I-80 west to Winnemucca then south to Bishop and down Highway 395 toward home.

We arrived home a couple of nights ago to find Finisterra wearing a thick coat of grime but otherwise in good shape. Now we're back at work getting her ready for her next adventure. 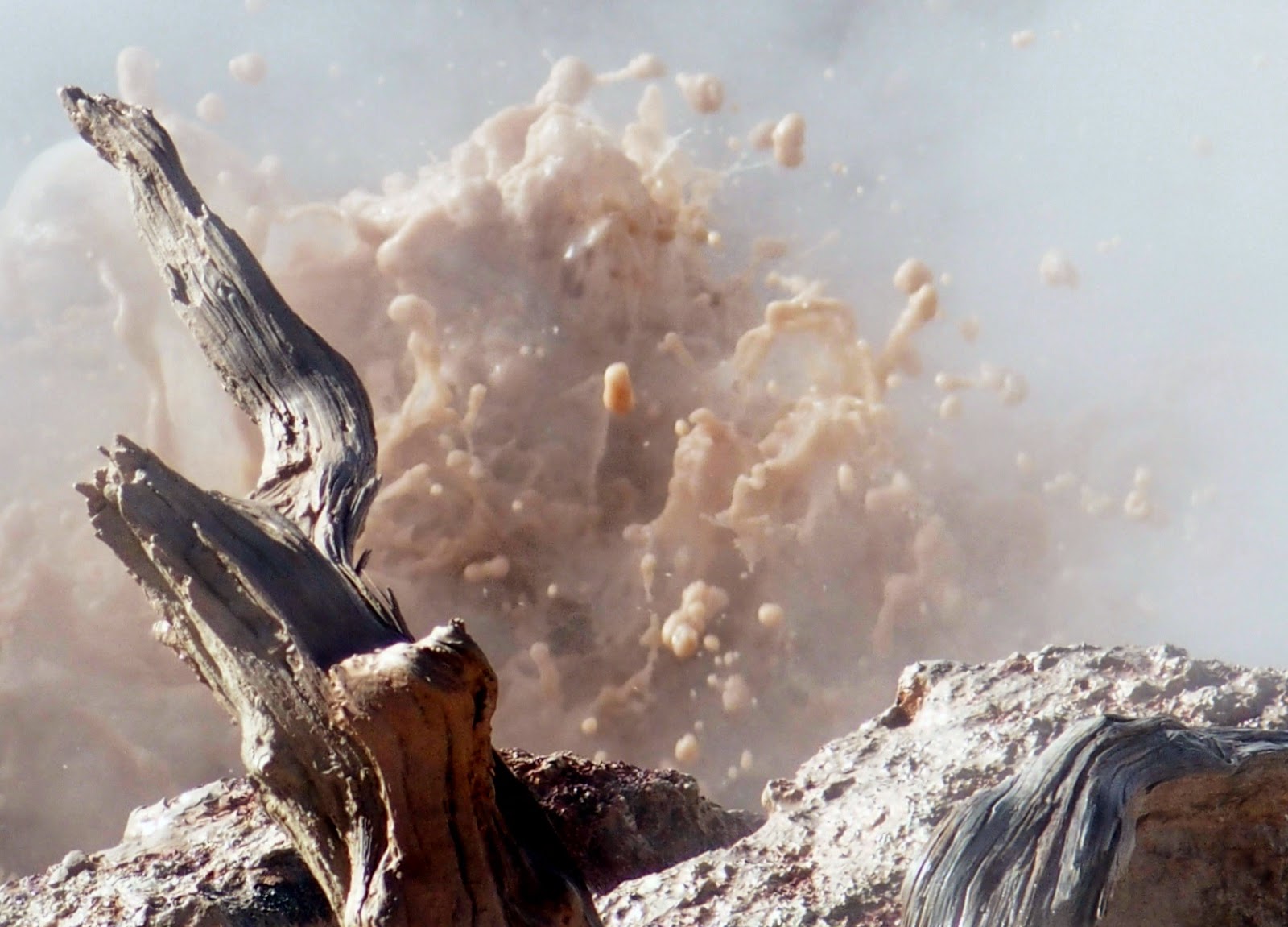 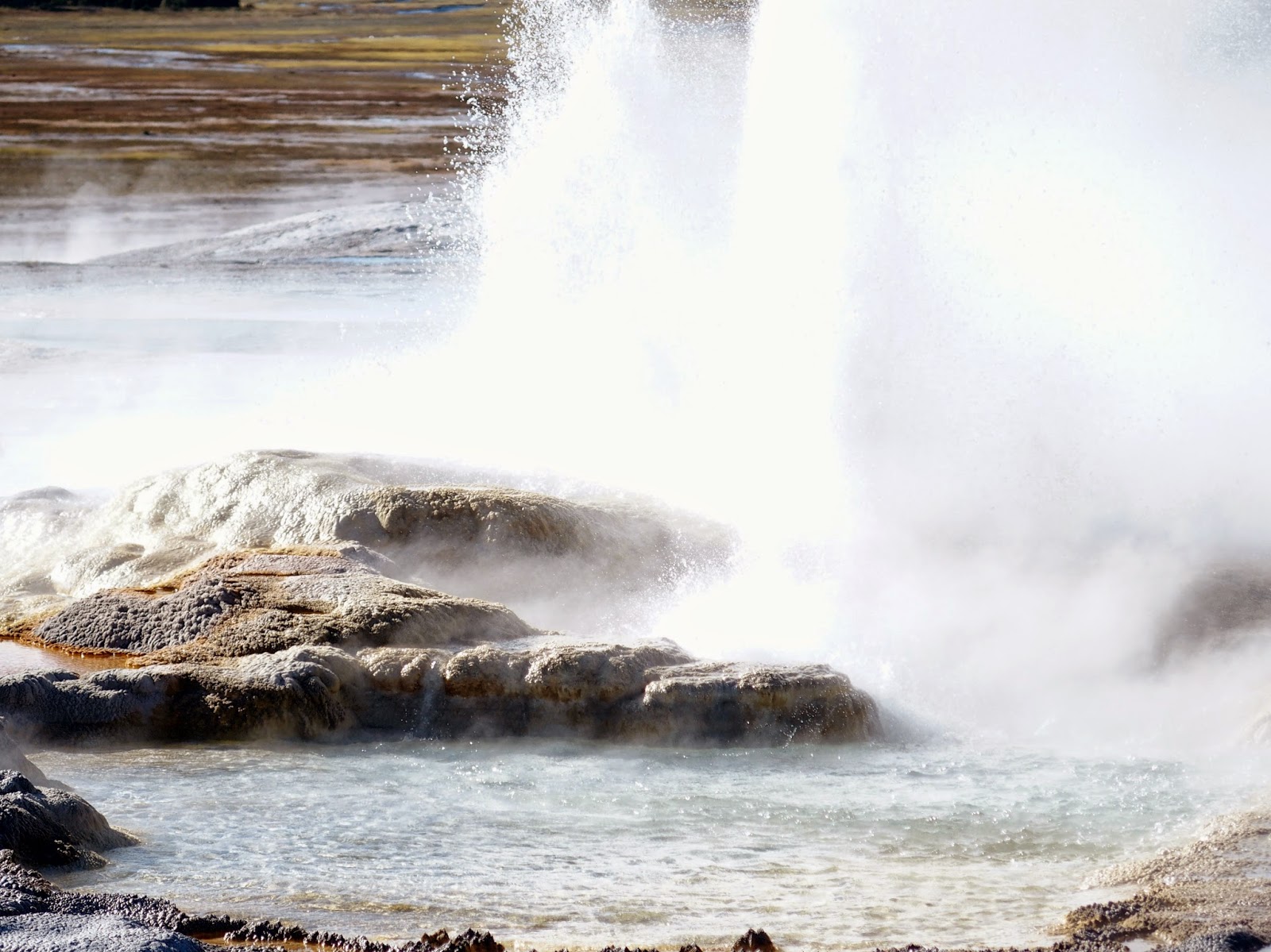 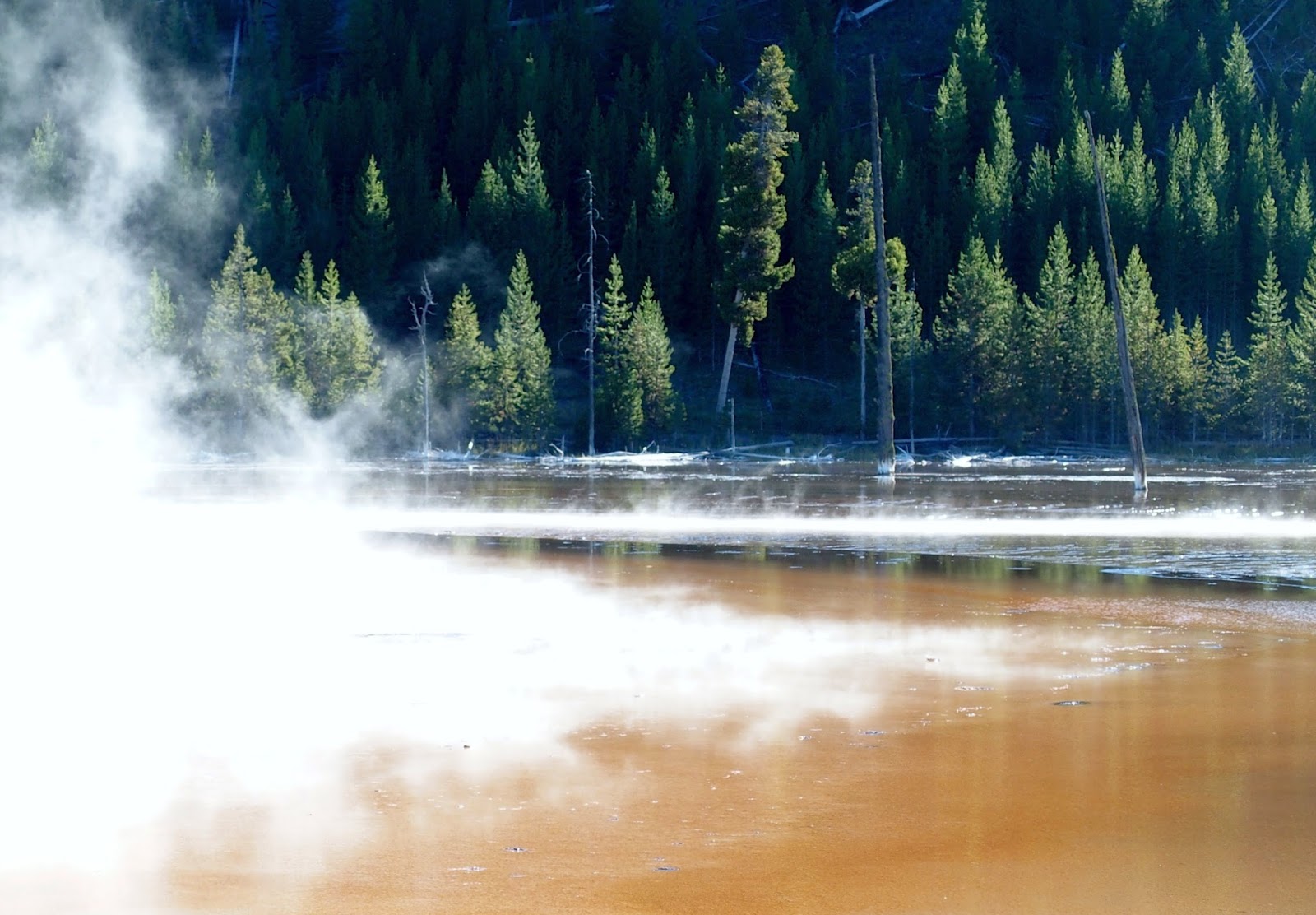 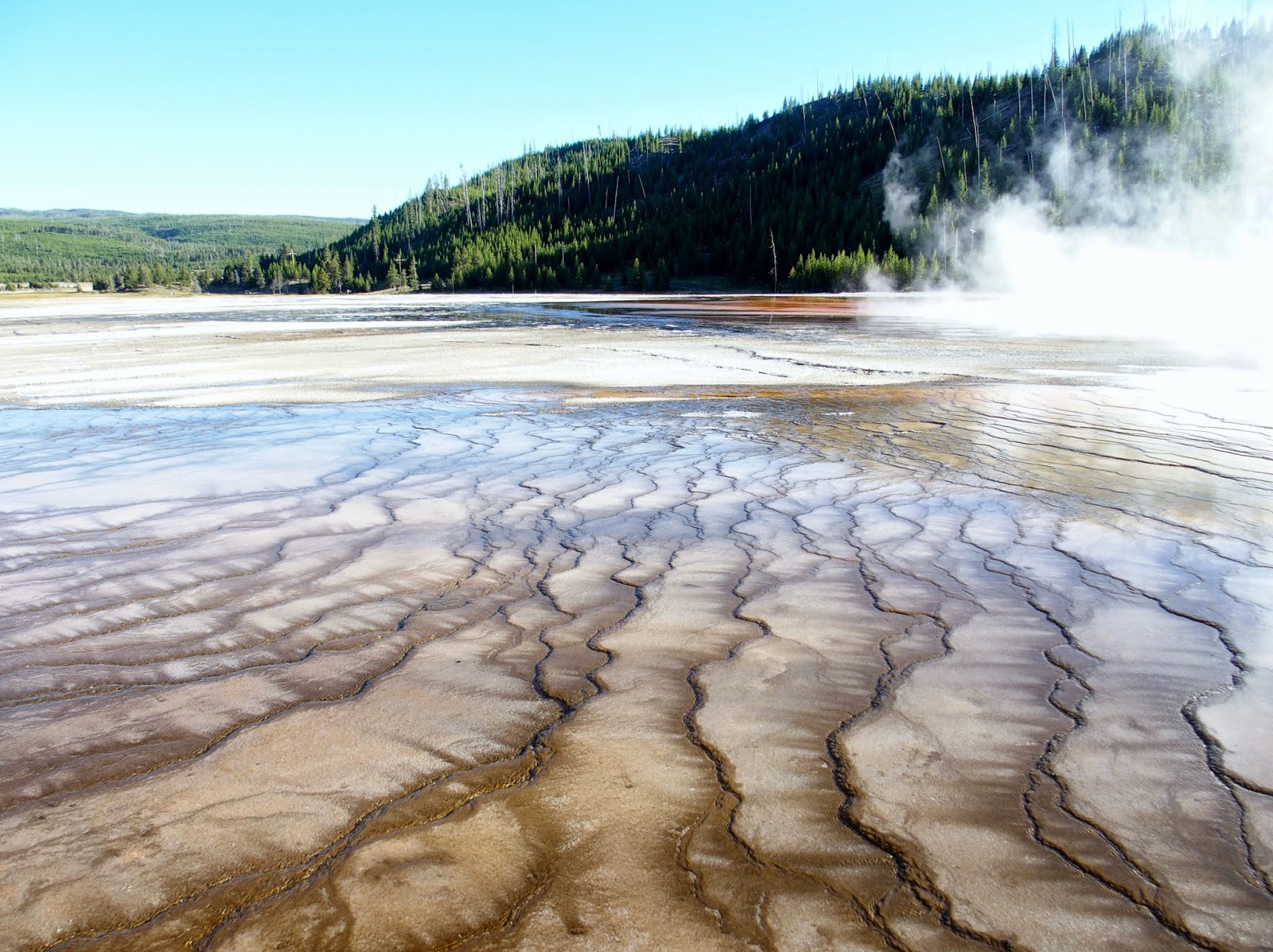 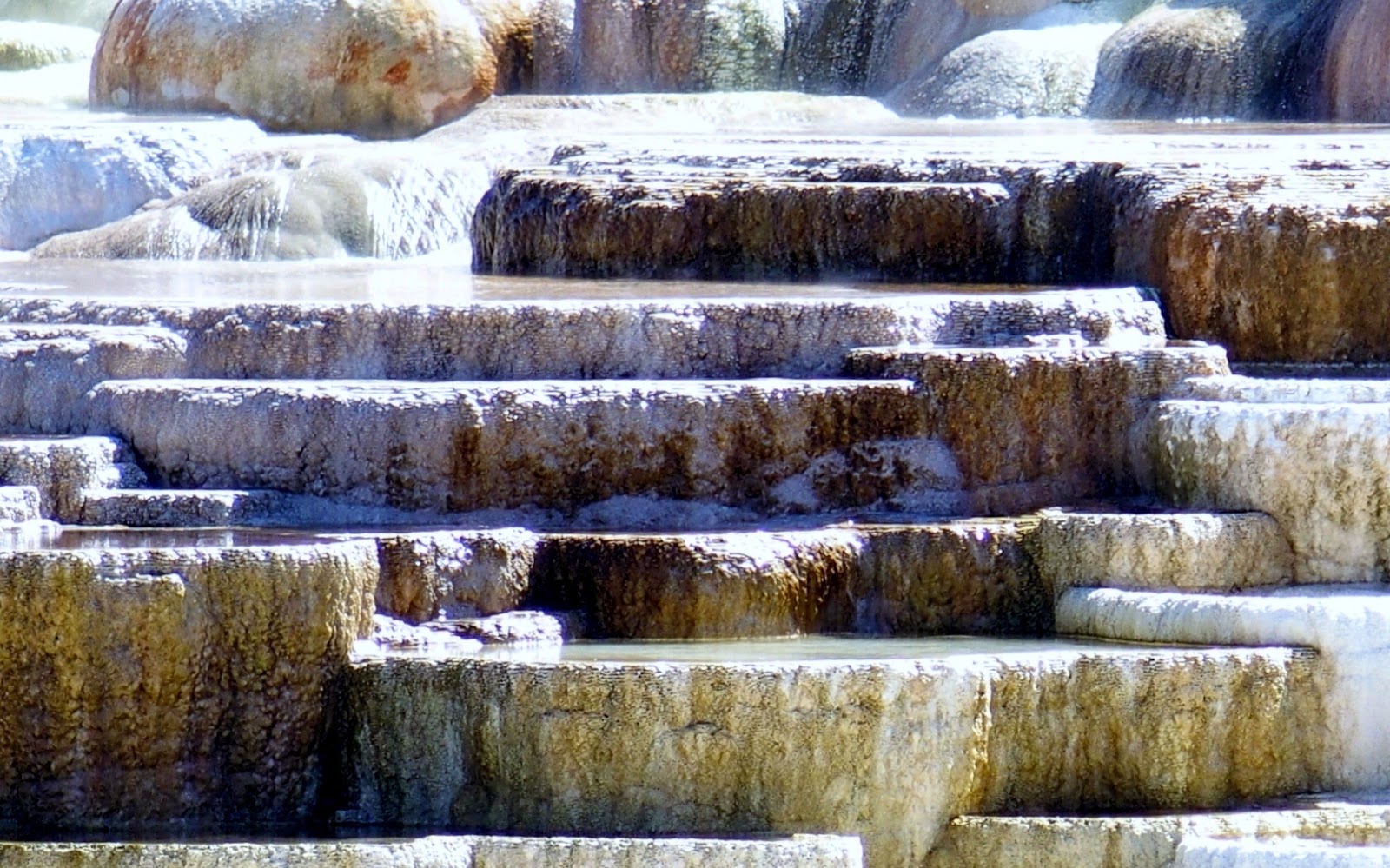 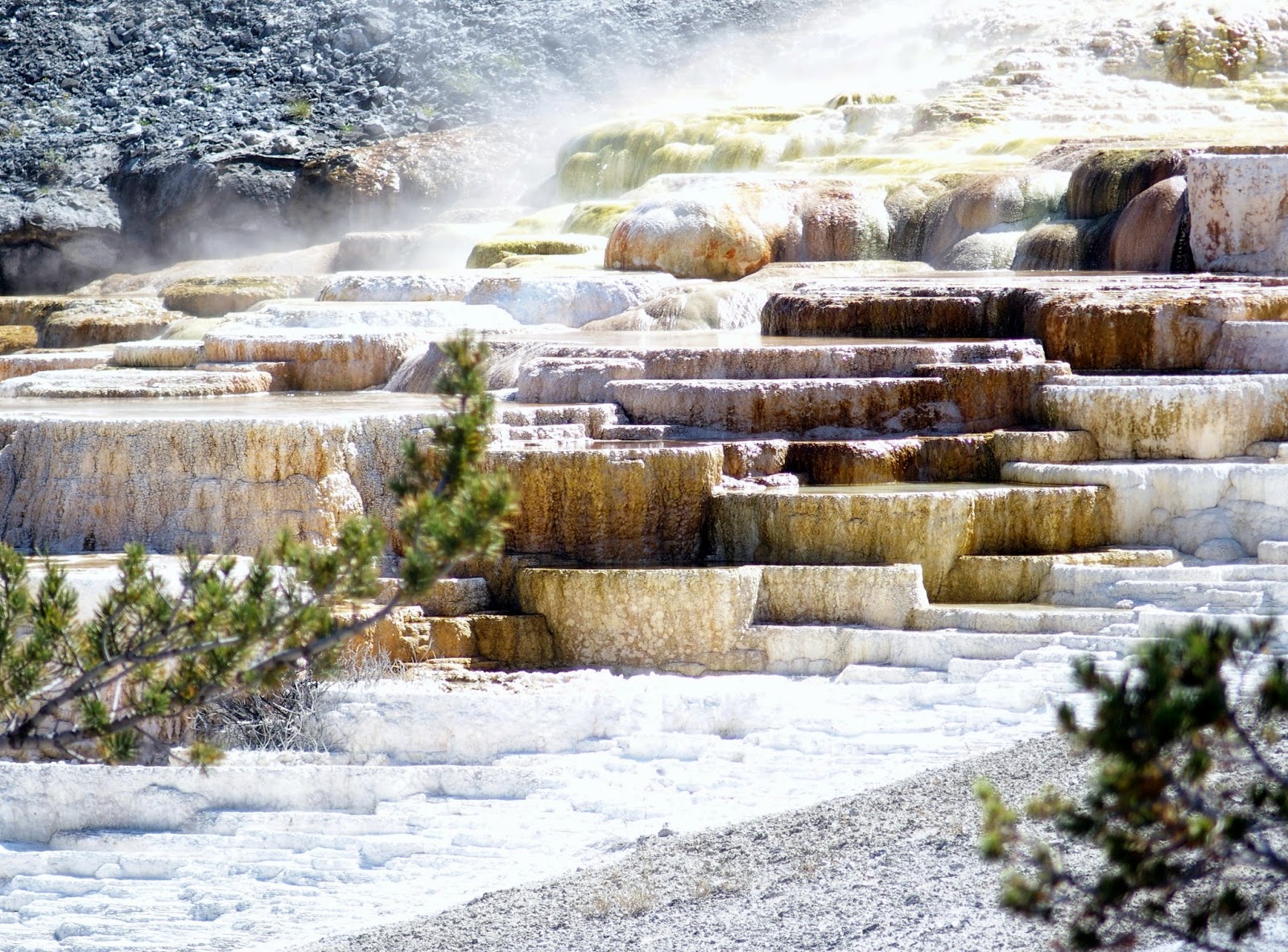