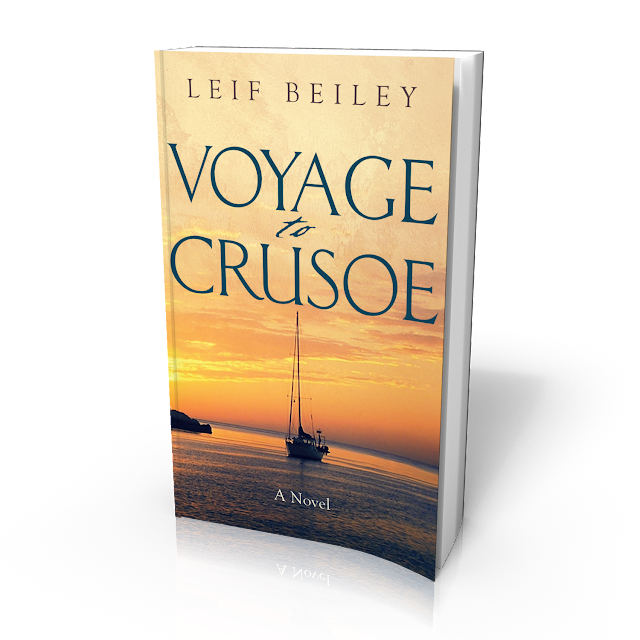 Voyage To Crusoe is now available from Amazon in both ebook and paperback formats. To find it, go to my website: LeifBeiley.com and click on the Amazon button.
Voyage to Crusoe is set in 1987 and is the story of Cliff Demont, an architect from central California. At 38 he is on the conventional middle class treadmill. His career has stalled and his marriage is deteriorating. Exasperated with his latest assignment to design another ugly concrete tilt-up building, he impulsively quits his job. That fateful decision leads him to strange and dangerous adventures on the high seas.

Pre-publication chapters one through three are posted below. 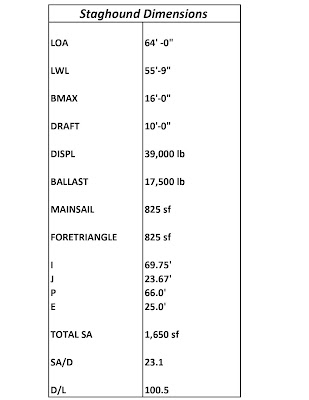 
After a few minutes of fruitless contemplation he fell into a troubled sleep.