Our week in Mazatlan flew by ever so quickly. This was due in part to the repair project I spent some time on but mostly because whenever I wasn't working on the boat there was lots of fun to be had. One evening we did Mazatlan's version of PV's Southside Shuffle, only here there was a lot less art and more wine tasting. On a couple of days we simply strolled along the malecon and up the streets to the Plaza Machado in the heart of Old Mazatlan. Like all cities in Mexico, the public transportation system is excellent, with buses, taxis and other forms of transportation easily available. In La Cruz we often traveled by "collectivo" which is a small van with lots of seats, usually crammed full of people. It's not exactly fun, but they got us pretty much where we wanted to go very inexpensively. In Mazatlan they have a unique and much more fun mode of transportation called "Pulmonias". These are small open topped cars with air-cooled Volkswagen engines that are everywhere in this town. They are cheaper than a taxi, much less claustrophobic than a collectivo and simply fun to ride around in.

"Pulmonia" means pneumonia in Spanish.  When these open cars first showed up in town back in the 1960's, the local taxi drivers were outraged and warned people not to ride in them because they would catch "pulmonia", so people started calling them Pulmonias and the name stuck. 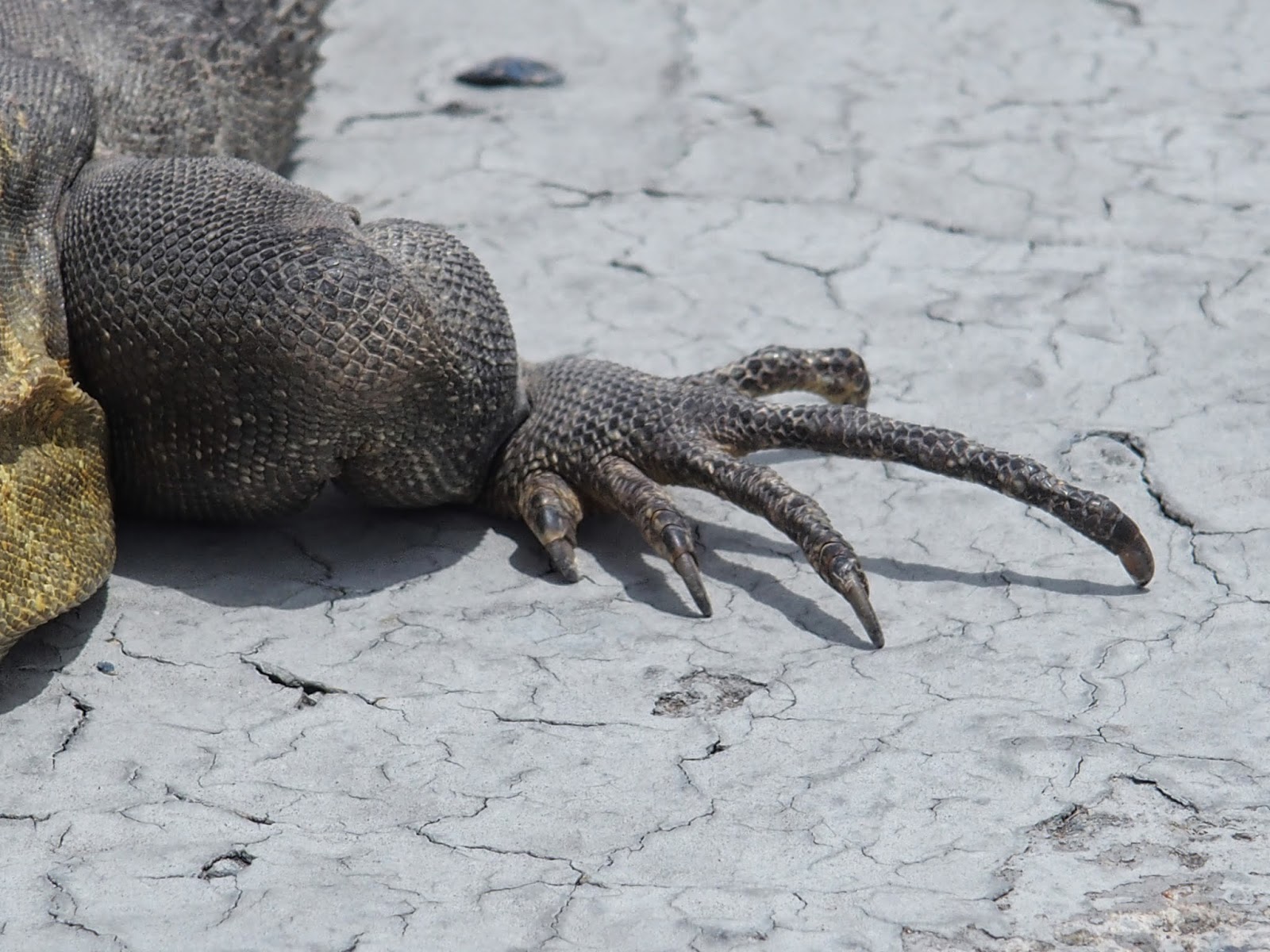 In the past, whenever we've stayed in Mazatlan, it was at Marina Mazatlan. It's a nice place as marinas go, but we were very happy that we chose to stay at Marina EL Cid this time. It is connected to the El Cid resort, so it also has beautiful swimming pools, private beach, an excellent restaurant and a staff that is always eager to assist you with every little thing. We had a great time basking in the luxury of the place.

After that week of luxury, and with the boat all put back together, it was time to say adios to Mazatlan and head for La Paz, the gateway to Sea of Cortez cruising grounds. So on April 8th, Finisterra cleared the breakwater under a sunny sky and an easy ten knot breeze out of the southwest, perfect for a close reach on port tack to the northern tip of Isla Cerralvo. But within half an hour the wind began to veer and before long we were headed north-northeast instead of our desired course of northwest. We sailed in this direction for about ten miles, basically skirting the coast north of Mazatlan, then tacked.  This put us on a course about 40 degrees south of where we wanted to go, but by evening the wind had veered far enough that we were back on course on starboard tack in about 15 knots of wind. We sailed this way for the next 120 miles of the 230 mile passage. Then the wind disappeared and I started the engine.  We motored the rest of the way in three to eight knots of breeze out of the northwest.


After passing Isla Cerralvo we were approaching the San Lorenzo channel, which separates mainland Baja from Isla Espiritu Santo around 0300. I slowed down to about four knots as we reached the entrance to the channel. It's fairly narrow and there was a lot of ship traffic passing through it, and I didn't want to arrive at our destination of Puerto Balandra in the dark. We transited the channel around 0700 and by 0800 we were anchored in the southwest corner of Balandra and settled back to enjoy a couple of days of snorkeling, sunning and just relaxing. It was hot during the daytime but at night the Coromuel wind showed up, bringing cool air in from the Pacific which lies not far to the west.


Our next stop was Marina Costa Baja, which lies at the entrance to the channel leading into the inner harbor at La Paz. This is a 5 star resort with a marina. 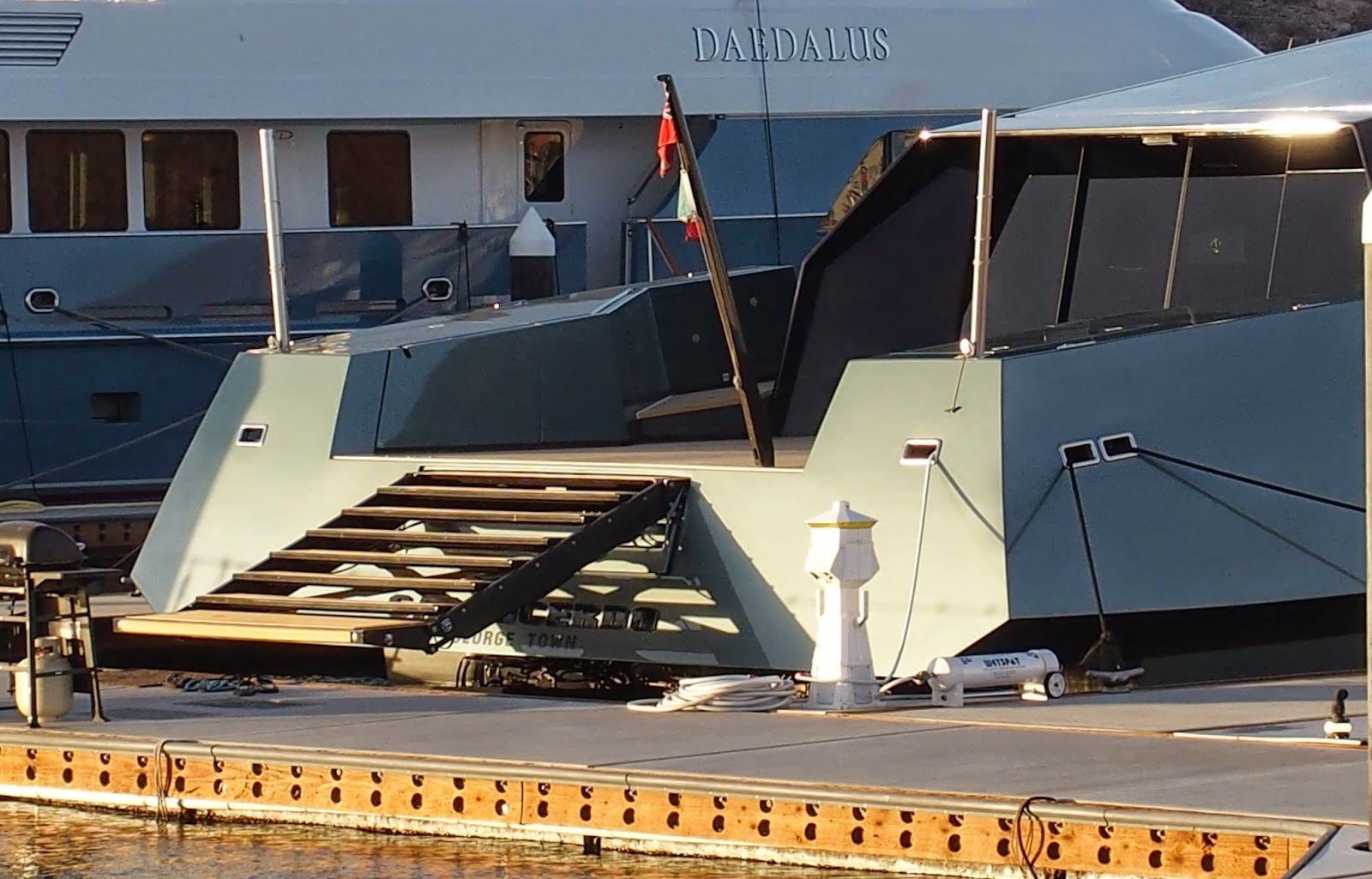 In a luxury marina full of large and very large mega yachts, Galeocerdo, a Wally 118' motor yacht stood out. It's like a Ferrari of boats, with a top speed of about 70 knots and a price tag of $30 million. With its dark, stealthy gray/green paint and styling reminiscent of an F-117, it looks kind of dangerous. I don't know why anyone would want to spend $30 million on a boat like this, but there you have it.  Galeocerdo is the scientific name for Tiger Shark.


Tomorrow we'll head north to some of the beautiful coves of  Isla Espritu Santo and Isla Partida. This area is a UNESCO Biosphere Reserve. We're looking forward to some awesome scenery and snorkeling.