The Honcho arrived at Ensenada de los Muertos in the middle of the night, anchoring well out in the bay. The next morning we moved in closer to the beach and, thrilled with the clear and warm water as well as the lovely view from the cockpit, we quickly donned mask and fins and cruised among the reefs and shoals along the edges of the bay. Later we took the dinghy ashore and explored the pristine beach as far south as the Bahia de los Suenos Hotel. We wandered up to the hotel which is perched on a rise a quarter mile back from the beach. We explored the grounds and bought a beer in the lounge. The place was exquisite, but empty so I asked the bartender if we could take a dip in the pool. He said, "Sure, certainly, go right ahead." So we spent a couple of hours sipping beers and swimming in the pool, vowing that we'd come back to this place again. 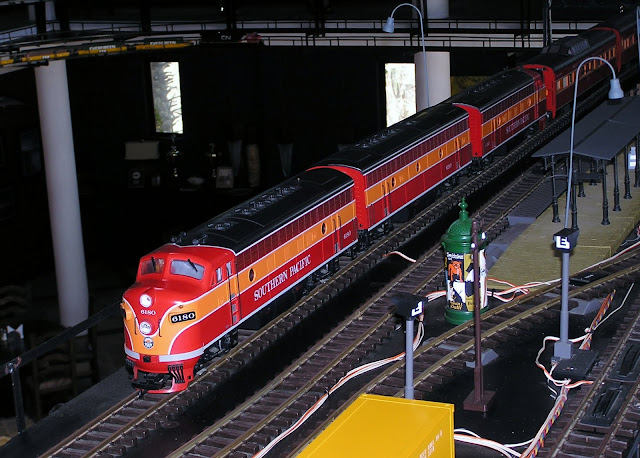 We spent a couple of days in Ensenada de los Muertos, then headed north toward Puerto Balandra, about 45 miles away. To get there, our course took us north past Punta Arena de la Ventana, where we entered the famous, or notorious, Canal Cerralvo (Cerralvo Channel), leaving Isla Cerralvo to starboard. Sailing on a NNW course we passed Punta Coyote and entered the Canal de San Lorenzo, which passes between Isla Espiritu Santo and the mainland of Baja California. This channel runs in an east-west direction, and opens into the broad Bahia de La Paz. Passing through the channel, the view of the bay was fabulous. We bore off around Punta Tecolote and entered the picturesque bay called Puerto Balandra. We are now in the region where the Coromuel winds blow, so we came to anchor in the lee of the hills in a cove on the southwest side of the bay. Coromuels are winds that blow out of the southwest at night. In this bay they begin around 1900 in the evening, and blow throughout the night and into the morning, averaging 18 to 25 knots. Tucked in fairly close to the land, we experienced plenty of wind, but flat water, so in spite of the wind, nights have been comfortable here.

The water here is crystal clear and reasonably warm, 70 to 72 degrees. Snorkeling around the underwater rock ledges was an awesome experience, with clouds of brightly colored tropical fish all around. We'll stay here for a couple of days, then head into the city of La Paz.
Posted by Leif at 9:00 PM